Here’s a fun game to play: Ask every male ever who their celebrity crush is and watch your confidence shrink to nothing. “OH you like Aubrey Plaza??? So you like mean girls?? So what is it exactly you like about me,” you’ll ask your boyfriend one million times before he breaks up with you/commits suicide (same thing).

But celebrity crushes are always going to be a thing. Even when Adam and Eve were around, Adam lusted after other, more famous women. That was actually the original sin, but society chooses to recognize Eve eating the apple as the first sin. I’m so sorry for this blog already.

But the only way to ensure your man only has eyes for you is to insult his celebrity crushes. Because feminism tells us the only way to build yourself up is to knock another woman down. That’s why guys constantly say things like, “You’re naturally pretty unlike Kim Kardashian” or “You understand baseball unlike those other stupid girls who watch it just for the tight pants.” You see? FEMINISM.

So anyway, I present: What A Guy’s Celeb Crush Says About Him And Ways To Subtly Knock Her Down 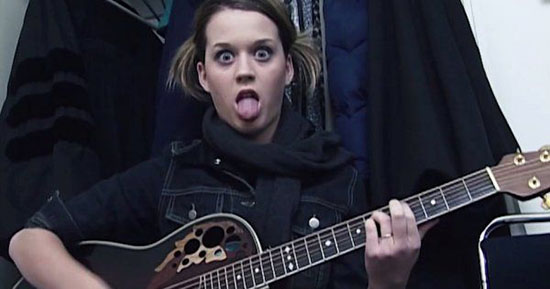 What this says about the man: He’s a boob man and while there’s nothing wrong with that per se, there is something wrong with a Christian musician turned sex symbol. Every time he lusts after her while watching a Covergirl commercial, remind him where she’s going after she dies.

How to knock her down: “Did you know she stole Taylor Swift’s backup dancers and almost ruined her world tour? Wow.” 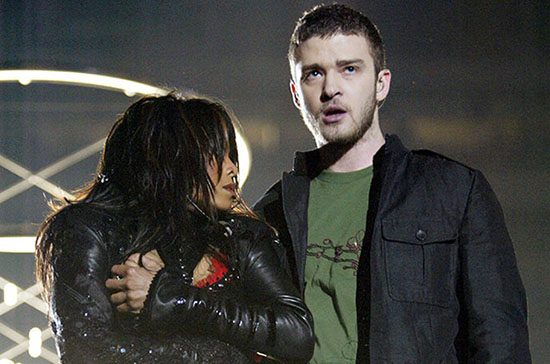 What this says about the man: Wow. Primetime Janet Jackson is a cult favorite for many men across all nations. If your man has the hots for this woman, that’s because he’s probably also a rebellious sibling. Sure, Latoya was kind out of there, but I mean Janet didn’t get pregnant until she was 50 and do you really want your man idolizing that kind of behavior?

How to knock her down: “I was always more of a Michael fan myself.” 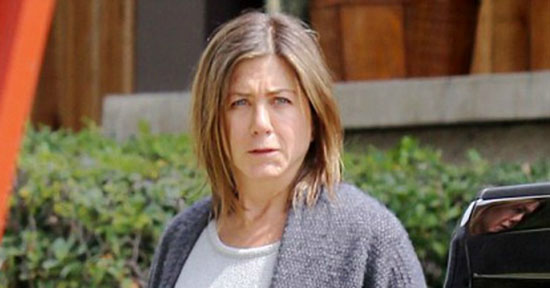 What this says about the man: He is basic. If guys can be basic, then it’s the man who has a crush on Jennifer Aniston. This guy likes women to remain the same throughout their entire lives. That means you can’t gain weight, you can’t change your hair, you can’t cut your hair, you can’t wear a different color eyeshadow one day, and you must oil your legs at all times. Good luck.

How to knock her down: “I wonder what she did to make Brad Pitt cheat on her, amirite?” 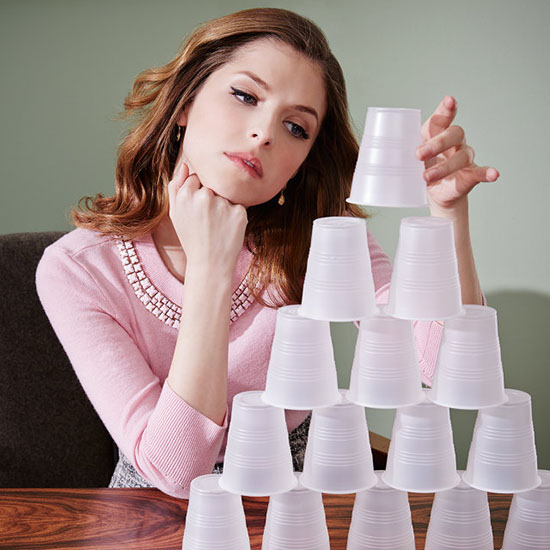 What this says about the man: He likes girls who he thinks are “normal” and “witty” and “one of the guys.” He thinks she’s naturally pretty until he sits with her before a red carpet event and watches her get hours of makeup done. Anna is soooo normal, though!

How to knock her down: “She kind of reminds me of a bobblehead. Her head is too big for her body. That’s all.” 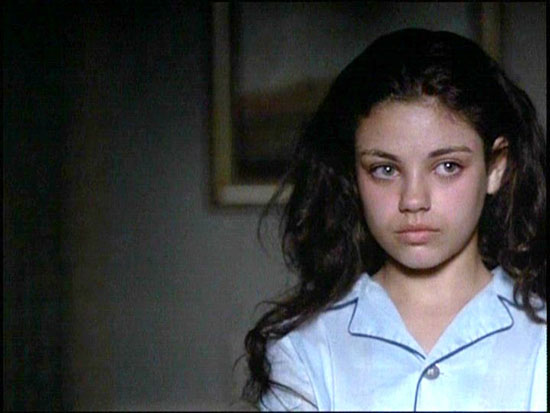 What this says about the man: They like watching their women grow up before their eyes. They probably always had the hots for her when she was 14 on That 70’s Show, but now she’s a woman! And their feelings are legal! They also enjoy the love story of her and Ashton Kutcher and wish every Hollywood couple could be as cool and laid-back as them.

How to knock her down: “I always thought it was a little weird that she dated Macaulay Culkin. Hmm. She must be kind of weird then.” 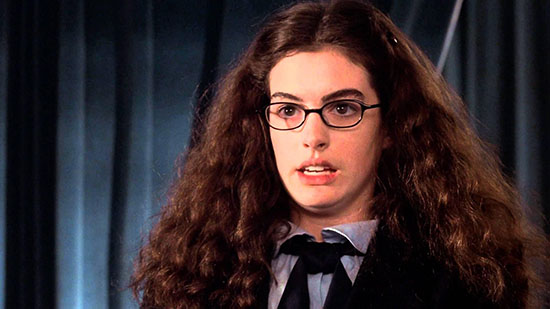 What this says about the man: If you come across a man who has a crush on Anne Hathaway, then, like, good for him. This means he goes against the norm and what society usually deems a “person you would like to be around.”

How to knock her down: “I read on the Internet once that she is a real bitch.”

And there you have it. Before you know it, you will have successfully knocked down every female celebrity ever and eventually you’ll be the only viable celeb crush left. Yes, you. Because one time a stranger recognized you from your blog and that did not go to your head even though all your friends just knewwwww it would.