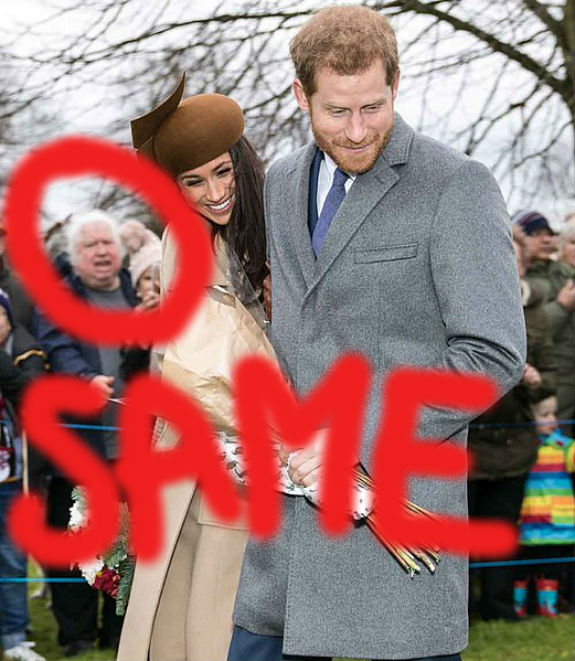 Hello, if someone could give me a brief history on The Royal Family, that would be great. thxsomuch.

I don’t know how I missed the day in elementary school when everyone became obsessed with Princess Diana, but I did and here we are. It’s 2018 and Prince Harry married a black, divorced American and I know nothing.

Here is everything I know about The Royal Family (in no particular order):

Here are all the questions I have regarding The Royal Family: