Oh no she didn’t. 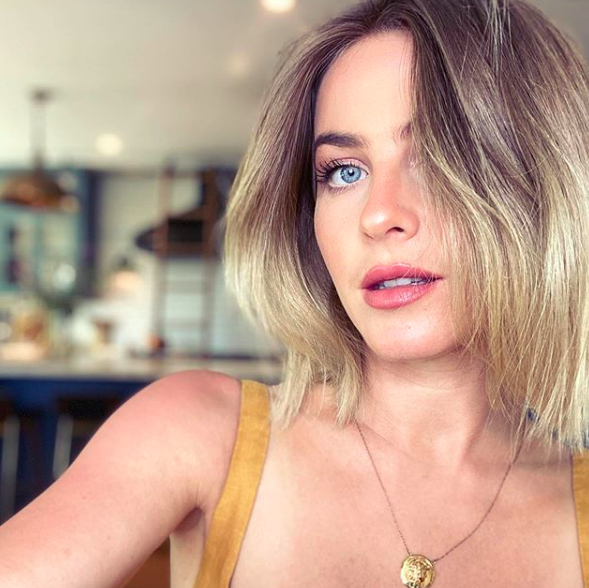 Julianne Hough and I are in an all-out war.

On Thursday, July 30, Julianne Hough posted a graphic on her Instagram about world child trafficking day and how we need to fight against it. In the graphic, it was her and others, plus self-help guru Tony Robbins. Minors have accused Tony Robbins of sexual assault, according to BuzzFeed News. Former employees have also said the same thing, according to BuzzFeed News.

Julianne Hough is a big believer in Tony Robbins, something I documented in Day 50.

During a 2015 interview with Lewis Howes, Julianne credited Tony again with her new mindset. She said she didn’t want to go to the seminar at first, but Derek, her brother, wanted her to go. She went with him and her sisters, planning to only stay a few days but ended up staying the whole time.
“He’s so great,” Julianne said during the interview. “I know it sounds crazy because I’m such a believer of Tony Robbins, but it’s because he knows how to communicate with people and connect with people.”
She told Lewis that Tony gave her “clarity and awareness of things that I did and the kind of person I was being without even knowing it.” It helped her realize that when she was younger she wanted to be an entertainer because it was fun. Once she got older, it became about success — even though she says she never felt successful.

I commented on Julianne’s post, “Idea: Disassociate yourself from Tony Robbins, a man who has been accused of sexually assaulting a minor.” Within minutes, the comment was deleted.