Can you be hot and funny? 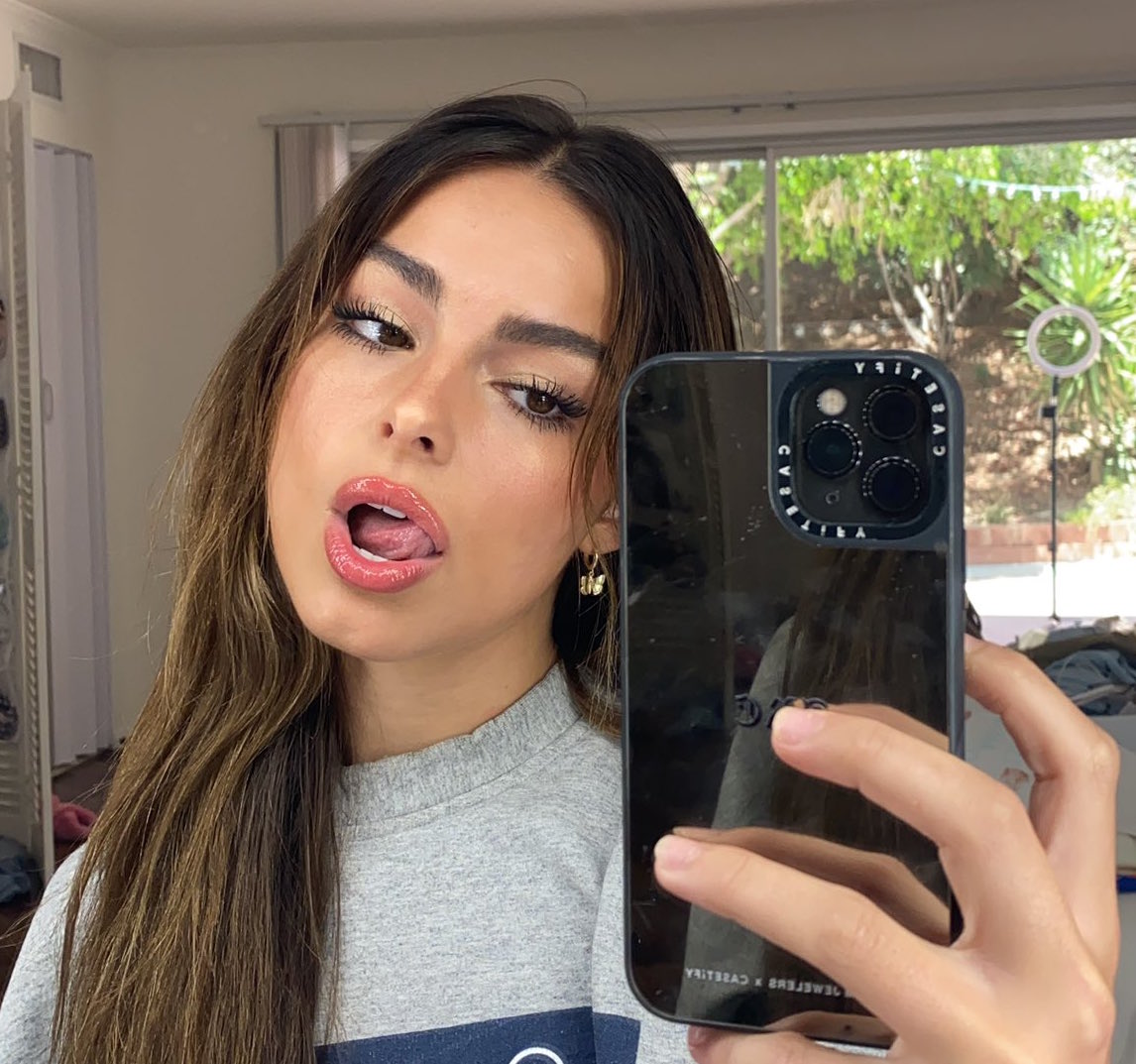 Can a woman be both sexy and funny?

On Zane and Heath’s UNFILTERED podcast, the hosts and Addison Rae reminisce on a time they played a game called Paranoia in a hot tub. The game goes like this: You whisper a question in someone’s ear and then that person points at who answers the question. So like “Who is the ugliest person here?” and then the person points at someone who fits the bill. Then you flip a coin and depending on if it lands on heads or tails determines if you reveal what the question was.

Addison Rae is laughing as she talks about playing this game with the Vlog Squad, but then she remembers when Zane answered “Who do you fake laugh at the most?” and pointed at her.

But this isn’t the only time Addison Rae’s humor has been brought into question. During Addison Rae and Bryce’s big relationship YouTube reveal, Bryce told the camera that Addison Rae recently wrote a roast for someone.

“She’s a lot more than just a pretty face,” Bryce says. He adds that he and Addison Rae have the same kind of humor.

Addison Rae loves laughing at herself. During that same dating reveal video, Addison Rae and Bryce leave the gym to go see if he got a parking ticket and when he finds one, he lets out a sarcastic “50 dollars?!”

“More than you make off your YouTube videos,” Addison Rae says to Bryce in front of a gaggle of paparazzi. She immediately laughs at her own joke.